If the ownership of all cat’s owners is not OK, the default is that cat cannot be registered to any show. Membership secretary can save the entry, even the membership details are not OK. This is allowed because also non FIFe member’s entries to shows will need to be added. Membership detail is shown graphically for show secretary when the cat is added to entry.

The situation can change e.g. because the cat is sold (happens often in case of kittens) or if some of the owners resigns from their club before the show opens. There reports are recommended to be checked before sending the confirmation letter and again the day before show starts.

To check this situation, there is two different types of reports available in Reports– tab. 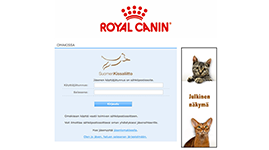 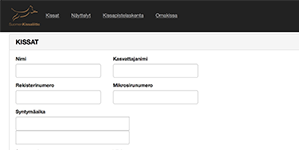